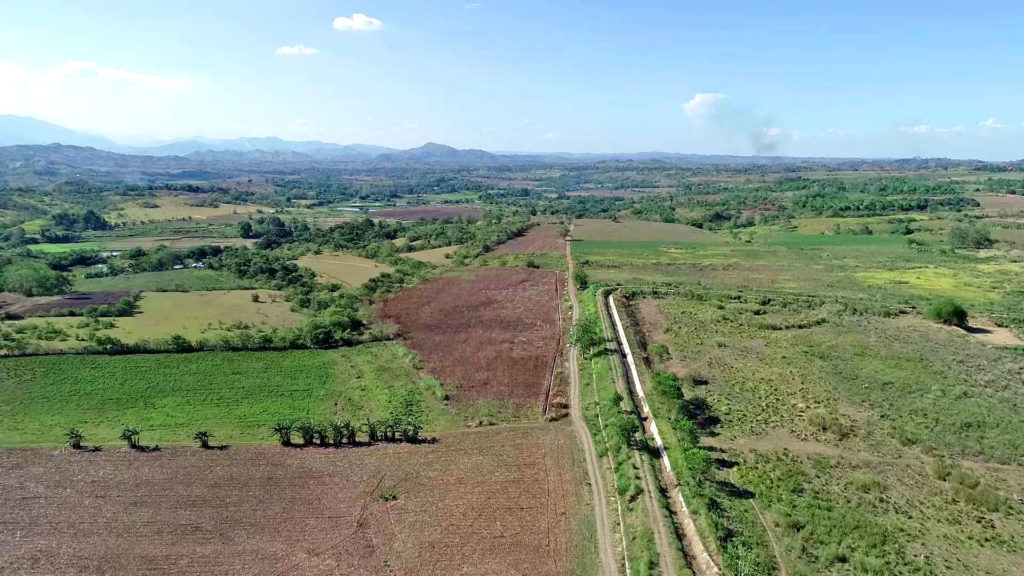 A total of 171 irrigation projects were completed in the Cordillera region in 2018, the National Irrigation Authority (NIA)-Cordillera reported on Thursday, February 7.

Benito Espique Jr., regional manager of NIA-Cordillera, said the completed irrigation projects which generated more than five thousand jobs will benefit some 7,242 farmers in the region.

Espique said Kalinga topped the most number of completed irrigation projects with 73, followed by Ifugao 31, Mt. Province 29, Benguet 14while Abra and Apayao had 13 and 11, respectively.

Actually, the agency has a total of 279 irrigation projects in 2018 with an allocation of P1.534 billion. The other 108 projects are on going.

As of December 31, 2018, the agency has generated 1,598 hectares new irrigation areas and restored 970 hectares service areas.

To date, status of irrigation development in the region posted a total 99,153 hectares or 53.48 percent out of the potential irrigable areas of 185,406 ha. The remaining 86,253 hectares are still to be developed.

“Irrigation is an important component on our region’s agricultural system. It raises land productivity by providing sufficient water to crops to increase yield and ensure the stability of production,”Espique pointed.

The NIA official vowed his agency will strengthen its partnership with farmerirrigators towards improving the economic livelihood of local farmers. 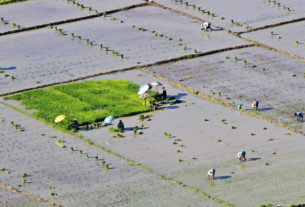 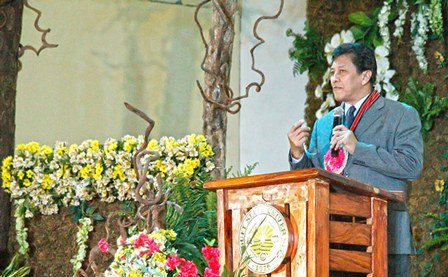 Partnership for food and health security