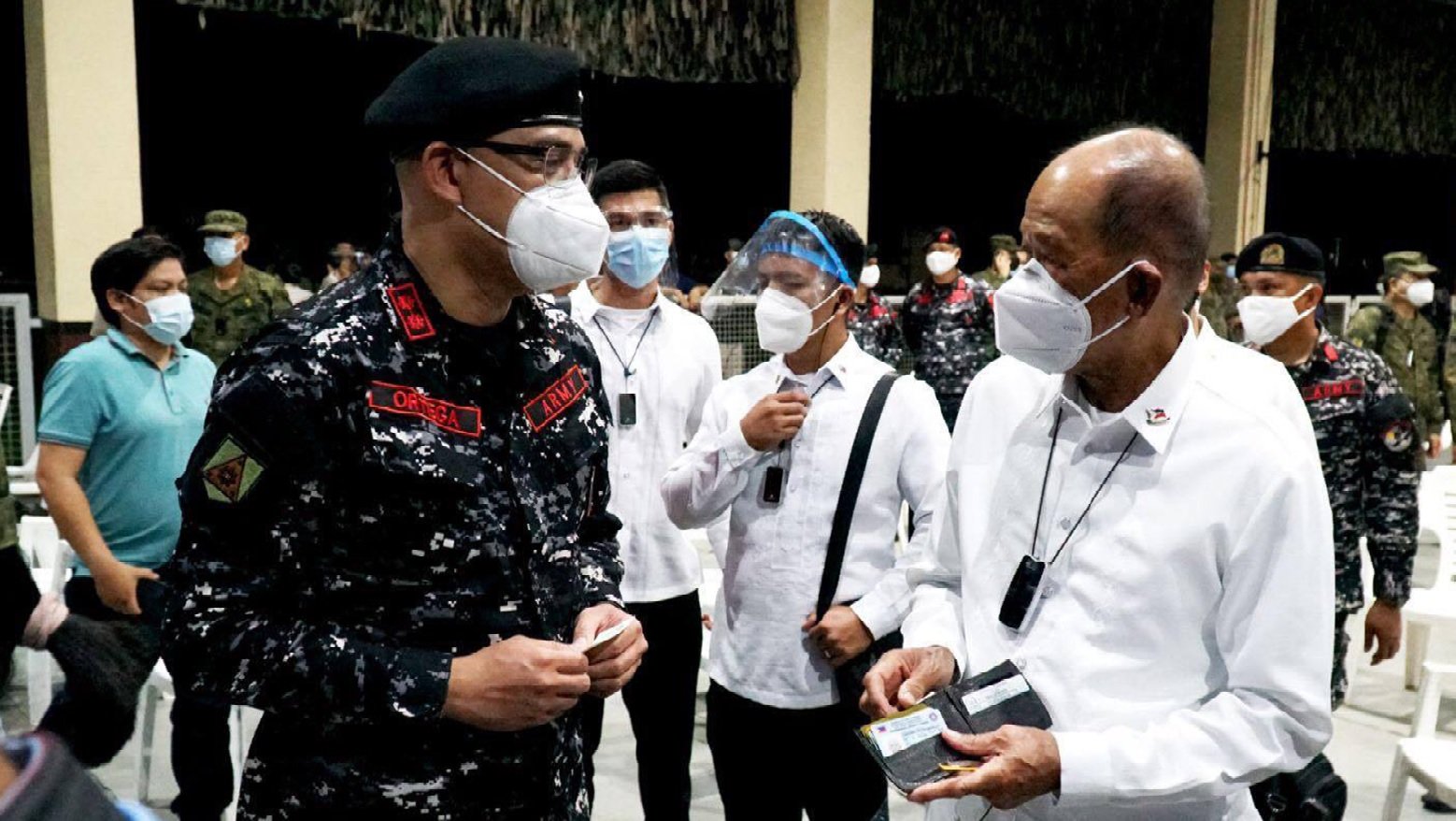 Gov. Pacoy discusses with the country’s top officials for defense and public safety, namely National Defense Secretary Delfin Lorenzana and Philippine Army Commanding General LTGEN CIRILITO E SOBEJANA PA, as he relays to them the Provincial Government of La Union’s thrust on strengthening Peace and Order and Public Safety as part of its crisis recovery initiatives. Gov. Pacoy met the officials at the Headquarters of the First Scout Ranger Regiment, Philippine Army in San Miguel, Bulacan on October 13, 2020, during the Governor’s conferment as Scout Ranger honorary member. 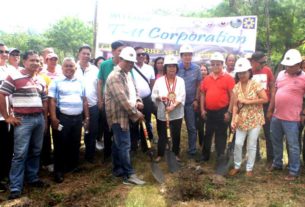