BAGUIO CITY – Mayor Benjamin Magalong urged operators and drivers of public jeepneys (PUJs) in the city to strictly comply with the ordinance requiring them to serve the commuting public until 10 p.m. He also reminded them of their obligation to maintain the cleanliness of their assigned terminals and their jeepney units and see to their hygiene in face of the health risks including the continuing threat of the coronavirus disease (COVID-19).

The mayor said he has received complaints from the riding public about the lack of PUJ units serving them as early as 8 p.m. Reports were also received on the untidy condition of the terminals and the units and even on poor hygiene and disheveled appearance of some
drivers.

“We must remember that we are in the public utility sector and our priority should be to serve the public notwithstanding the unfavorable conditions facing us like the high fuel costs and traffic problems which we are trying our best to solve,” the mayor said.

“We must also always present and conduct ourselves properly in front of the public we serve at all times,” he added. Ordinance 133 series of
2018 extended the operation of PUJs until 10 p.m. amending Ordinance 66 series of 1995 which mandated a 9 p.m. cutoff.

The measure requires all jeepney operators and driver associations operating within the city, except inter-municipal jeepneys to maintain available units for passengers from 8 pm to 10 pm under duly approved schemes.

The prescribed number of units are 3 units for jeepney associations with not more than 15 units; 5 units for those with 16-25 units; and 8 units for those with 26-35 units. The ordinance also provides that “nothing in the proposal shall prohibit any jeepney operator, driver, or jeepney operators and drivers’ association from extending their services beyond the mandatory operation of jeepneys that was set in the exigency of the service.”

The number of units specified in the measure may also be increased by the city’s Traffic and Transportation Management Committee (TTMC) when public necessity requires the same. 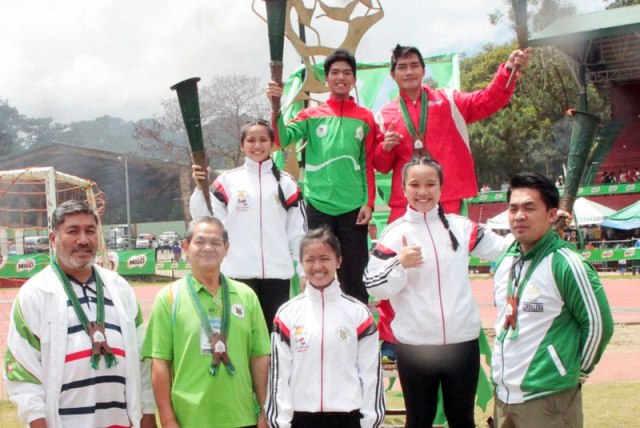