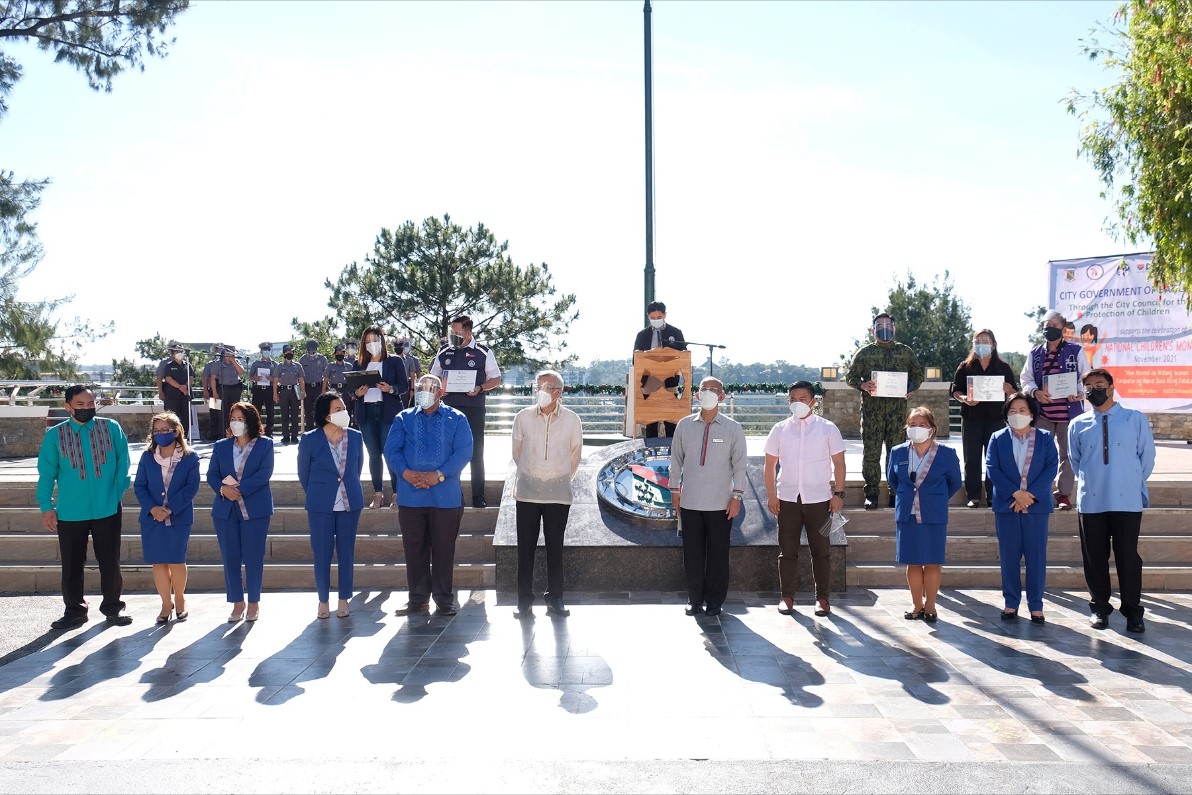 Mayor Benjamin Magalong commends the following in appreciation of their sacrifices, hard work and efforts to quell the surge of the COVID-19 Delta variant in the city of Baguio: 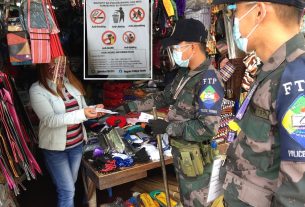