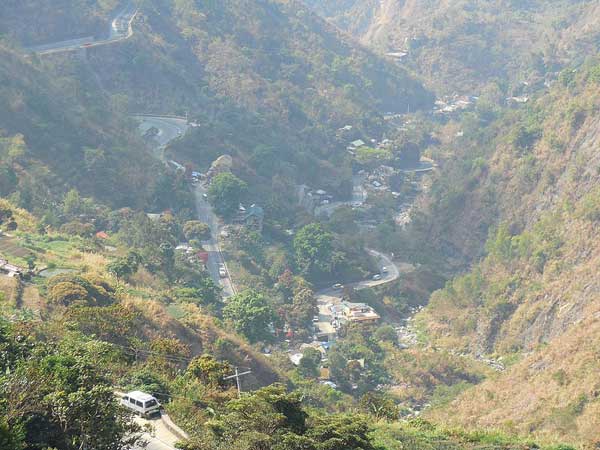 BAGUIO CITY – The safety of the general public will be a primary consideration in reopening Kennon Road to accommodate the thousands of tourists who will visit the city during the Baguio Flower Festival (BFF) or popularly known as “Panagbenga”, an official of the Office of the Civil Defense (OCD) said Thursday (January 10).

“We don’t want anybody getting hurt but we hope to give way to the request to temporarily reopen Kennon Road for the Panagbenga,” OCD Cordillera Regional Director Albert Mogol said in an interview.

Both officials said they want Kennon Road to be reopened to address the traffic congestion on Marcos Highway but the decision will all depend on the safety of the motorists who will use the road in going to Baguio and back to the lowlands.

“The decision will not be solely done by one government agency. It will be a collective decision that will be made during the meeting on January 15,” they said.

On January 15, a meeting will be held among local governments of Tuba and Baguio, Mines and Geosciences Bureau, Bureau of Fire Protection, Department of Environment and Natural Resources, Philippine National Police, Department of Health and other stakeholders to discuss how to ensure the safety of motorists who will be using Kennon Road.

Their commitment will be placed in a formal document that will be signed by each agency head.

Canlas said the three of the nine critical areas on the 33-kilometer stretch of the road are the Camp 1 bridge, Camp 5 bridge and the Camp 6 road slip.
These three portions which have been damaged at the height of Typhoon Ompong must be repaired to allow light vehicles to pass through, he added.
Meanwhile, Mogol also showed a drone video of the area after the Lion’s head going down which where landslide can occur.

“We do not want anybody to be hurt and we might consider the request as long as each agency will assure to perform its function and abide by its commitment. We do not want pointing fingers in case there will be accidents. That is why we want a collective decision,” the two officials said.

In a press conference on Wednesday, Mayor Mauricio Domogan said Kennon Road will be open to light vehicles in time for Baguio Flower Festival and the alumni homecoming of the Philippine Military Academy in February.

Domogan said the road will continue to be rehabilitated by contractors even if it will be opened to the public in February.

He added that there will also be medical and traffic personnel stationed along the stretch of the road to respond to emergencies.

The mayor pointed out that there might also be a possibility that the thoroughfare will be closed to traffic to allow the road works to proceed.

“I am sure that whatever will be the good way in order that the work will not be disturbed also, example during night time, it might be closed to traffic to allow the contractors to work. There is nothing wrong if they will close it at night,” Domogan said.

He, however, said advisories to the motorists must be put in place both at the entrance in Rosario, La Union and at Camp 8.

“What is important there is someone who is monitoring if Kennon is not passable and put the advisory ‘not passable during this time’ to inform the public and they would not enter and later on be made to go back,” Domogan added.

Kennon Road has been closed to all types of vehicles since June 15 last year due to a series of landslides along the major thoroughfare.

The issue of its reopening came as traffic gridlock on Marcos Highway was experienced, especially during peak tourism season when travel time became two to four hours from Taloy in Tuba to the city proper. 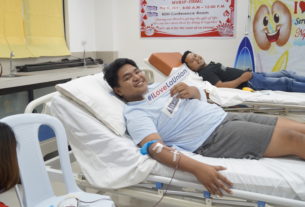 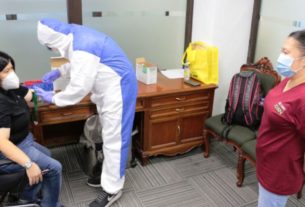 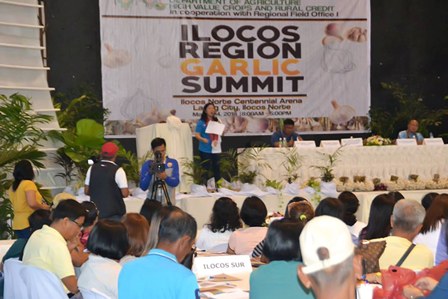