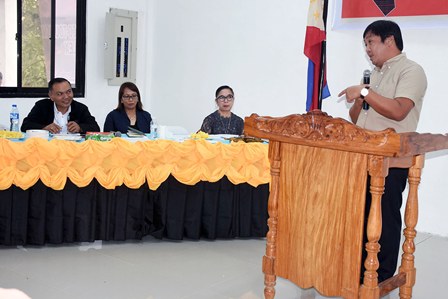 Apayao Governor Elias Bulut Jr. reminded the responsibilities of the different line agencies and local government units in the province during disasters as heavy rain continues to hit the province causing flooding in some low-lying municipalities due to the enhanced Northeast Monsoon. Since last week, more than a thousand individuals have been evacuated due to flooding while several roads have been closed due to landslides as heavy rains hit the province since the weekend. 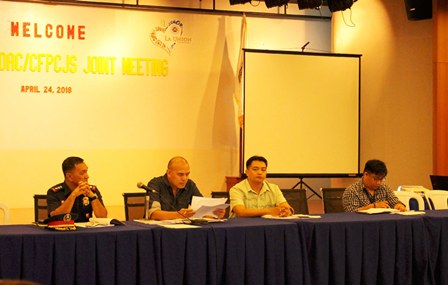 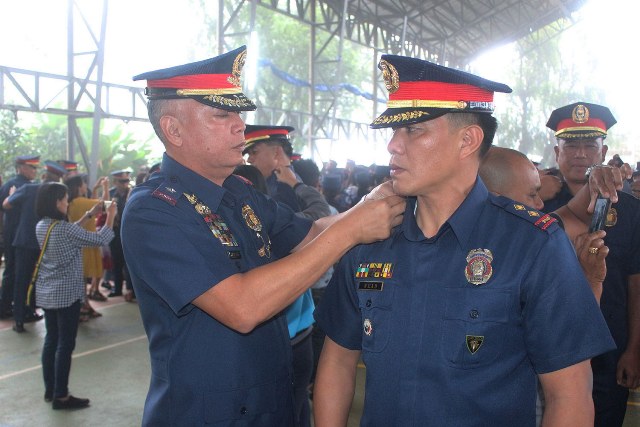