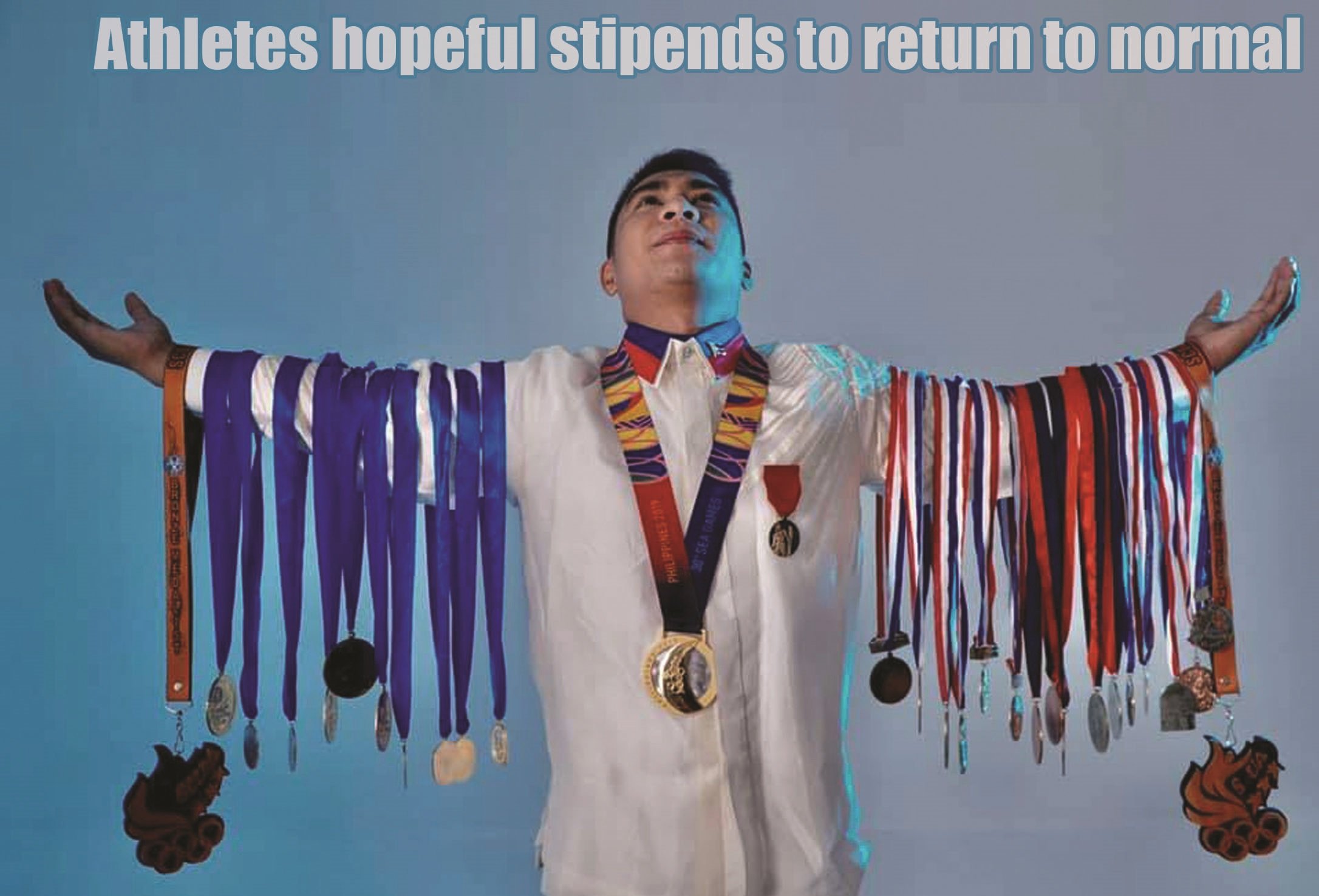 National athletes here are hopeful that their monthly stipends will return to full after lawmakers inserted P180 million in the budget of the Philippine Sports Commission from the Bayanihan Act 2 law.

Rep. Abraham Tolentino, who is also the incumbent Philippine Olympic Committee (poc) president, included the PSC budget in the Bayanihan act in consideration of the plight of both athletes and coaches who were also greatly affected by the coronavirus disease (Covid-19 pandemic.

The move was guided by House Speaker Allan Peter Cayetano. “So, the idea that we don’t need politicians in sports is wrong. We need them in sports to craft laws and help us fund our athletes,’’ PSC chair William Ramirez said in a press release. Tolentino inserted P180 million in the approved Bayanihan to Recover as One Act II for the benefit of the national athletes and coaches.

Ramirez said the allocation in Bayanihan II would allow the athletes to enjoy their full monthly stipends again, which were reduced by 50 percent two months ago.

The controversial gold medalist in arnis anyo, who refused to wear an underwear under his loin cloth saying that he will forfeit the finals if he was forced during the Southeast Asian Games last year was able to give his mother a Japan surplus surplus while also helping in the building of their house there.

The House of Representatives and the Senate are also set to ratify the measure that includes an additional cash aid of P5,000 for all athletes and coaches. “We will again ask for the help of both Houses to recover the money of the PSC that was withdrawn by the DBM (Department of Budget Management) for the government’s efforts in fighting the (coronavirus) pandemic,’’ said Ramirez.

The PSC is striving to cover its commitments to the national team after the Bayanihan I took P596 million from it’s National Sports Development Fund and P773 million from the financial reserve of the PSC that came from the General Appropriations Act.

“May pagpagawa na ng bahay,” cried arnisador Eza Rai Yalong, who last week was elated when she received her monthly allowance, the second time for August after the PSC failed to give them their July allowance. 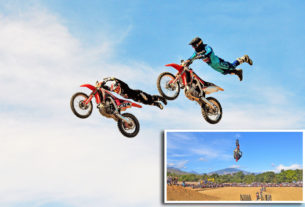 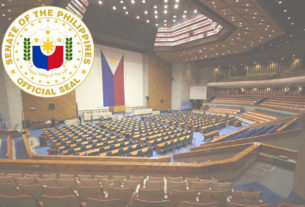