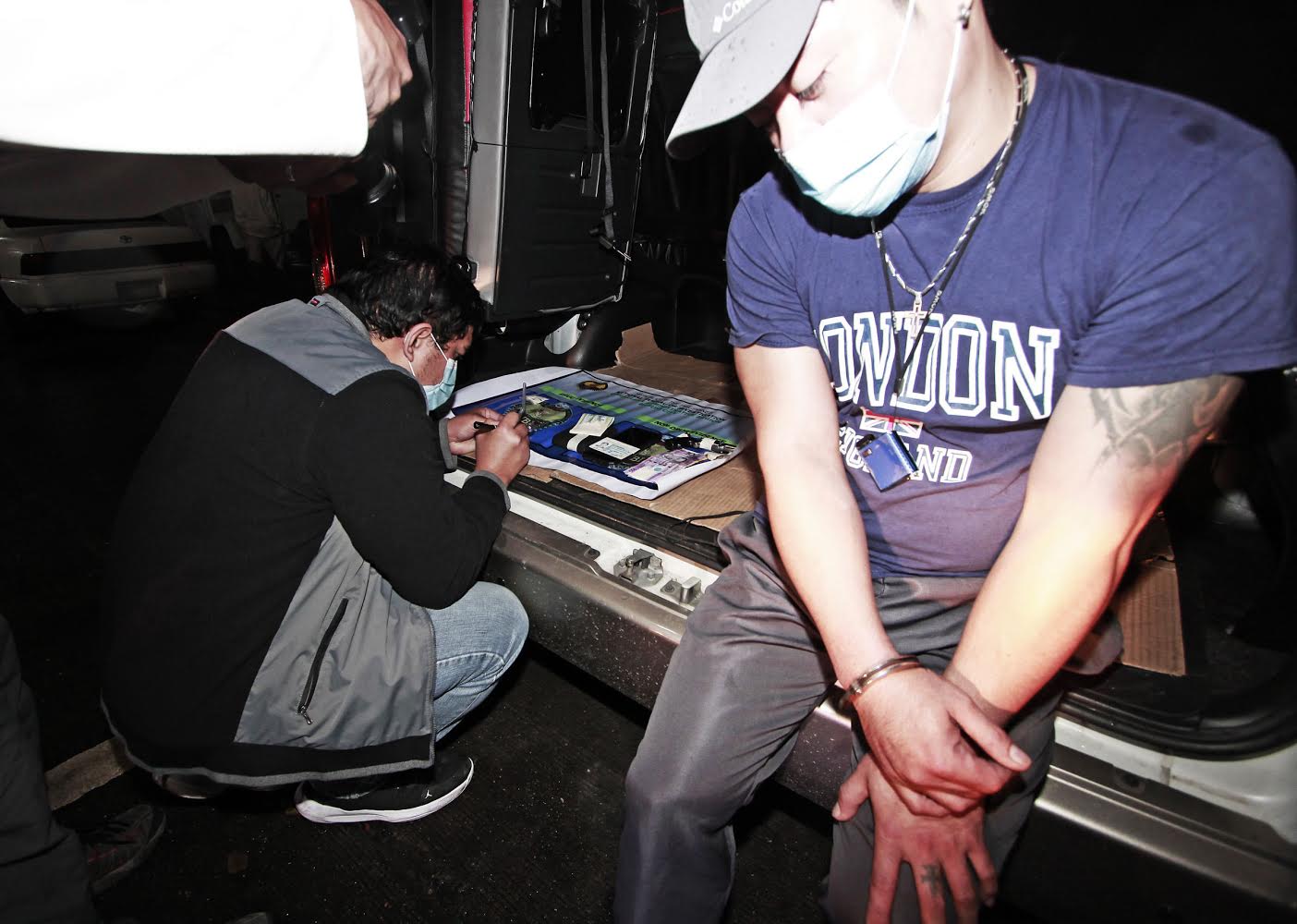 Share on Facebook Share
Share on TwitterTweet
BAGUIO CITY (July 7, 2021)—  A local court has found a shabu dealer arrested by National Bureau of Investigation- Cordillera seven months ago guilty and slapped with a life sentence imprisonment with a fine ranging from P500,000.00 to a million.
Gregory Wasit Quela, 37, was arrested on November 27, 2020 for selling shabu to an undercover government informant right inside his vehicle at Siapno Road, here.
A sachet containing 1.97 grams methamphetamine hydrochloride worth P12,000.00 was seized from him.
Quela was arraigned on December 15, 2021 and charged with violation of RA 9165 or the Dangerous Drug Act.
Before the sting operation Quela twice sold shabu to the government informant confirming his illegal trade.
Regional Trial Court Branch 61 Judge Lilybeth T.  Sindayen-Libiran found Quela guilty of illegal drug sale after the prosecution was able to establish that he was the seller of the drugs and that the act of selling the shabu was done.
“In the crime of illegal sale of dangerous drugs, the delivery of the illicit drug to the poseur-buyer and the receipt by the seller of the marked-money consumate the illegal transaction.
What matter is the proof that the transaction or sale actually took place, coupled with the presentation in court of the prohibited drug, the corpus delicti, as evidence.”
NBI-Cordillera regional director Atty. Hector Geologo hailed the court’s ruling “as yet another victory of the government in the illegal drugs war”.
The NBI official took pride of the persistence and diligence of the men and women in the agency in seeking the prosecution and eventual conviction of Quela and other drug traders (big and small) in the highland region.
Three months ago,  three more drug dealers caught by NBI agents here were convicted of selling shabu,  while two more are still being prosecuted at different courts in the city.
Artemio A. Dumlao

Social And Mass Gatherings Suspended In All Of Abra

INITIAL GCQ GUIDELINES IN BAGUIO ON BUSINESSES AND TRANSPORT: