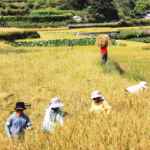 ATOK, BENGUET Cradled by the Atok mountain ranges to the south east and Kapangan- Kibungan mountain ranges to the northwest, Naguey village is naturally protected from typhoon seasons that cause heavy damages to crops. These natural barriers are also a great opportunity for farmers to have two rice cropping seasons — one each for cold […] 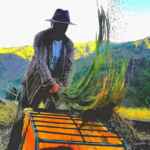 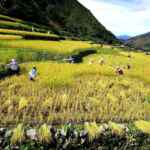 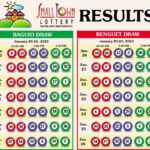 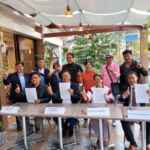 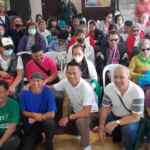 SLU Boys Hi Class of 1979 celebrating 43rd Year Alumni Homecoming in a 3-day weekend as they started it off with a Charity/Outreach Project held at the Office of Senior Citizens Affairs (OSCA) at Leonard Wood Rd, Baguio City on January 27 in reaching out and extending help to the visually impaired members of the […]

PSA CONDUCTS THE 2021 SURVEY OF INNOVATION ACTIVITIES OF ESTABLISHMENTS (SIA)

The Philippine Statistics Authority (PSA) is currently conducting the 2021 Survey of Innovation Activities of Establishments (SIA) which started on December 27, 2022 to March 31, 2023. In collaboration with the Philippine Institute for Development Studies (PIDS), the PSA shall undertake the 2021 Survey of Innovation Activities (SIA) of Establishments. This is the third round […] 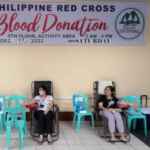 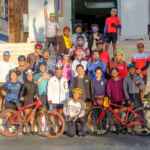 An advocacy bike ride was held on January 20, 2023, that started at the Baguio Malcolm Square. Mayor Benjamin Magalong led Baguio cyclists and representatives from the United Nations Development Programme (UNDP) – Philippines and the Department of Transportation on a 13km bike ride within Baguio. The Low Carbon Urban Transport Project is under UNDP […] 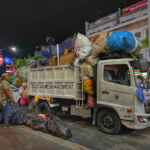 City officials commended the valuable assistance and contributions of some one hundred seventy-nine volunteer garbage collectors in the city under the City General Services office (GSO). In a resolution, local legislators claimed that the volunteer garbage collectors have showed selfless acts of service and served as integral assets in maintaining cleanliness in the community for […]