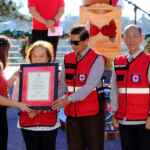 Atty. Erdolfo V. Balajadia, Chairman, Board of Directors, Philippine Red Cross Baguio Chapter was recognized for having almost three (3) decades of selfless devotion and commitment has catapulted the Chapter to unparalleled heights of performance and achievement brining great pride and honor not only to the Cahpter but to the entire Philippine Red Cross. His […] 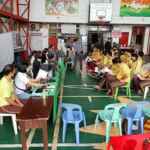 At least 80 persons deprived of liberty successfully registered during the COMELEC offsite registration at the Baguio City Jail on Monday, January 9, 2022. COMELEC Baguio City Election Officer Atty. John Paul Martin said that there were 58 male PDLs and 23 female PDLs who took the opportunity to register during the one-day voter registration […] 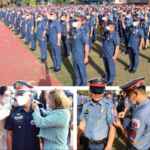 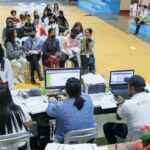 The Baguio Comelec Office held a satellite voter registration wherein grade 10 students at the Baguio City National High School line up for the Sangguniang Kabataan voter registration at the School Auditorium last January 9, 2023. The said registration is in preparation for the upcoming Barangay and SK Elections. Photo by Neil Clark Ongchangco 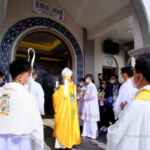 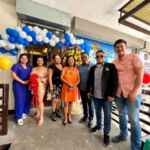 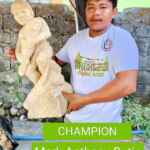 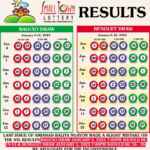 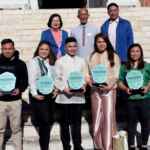