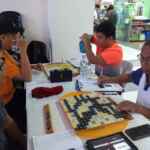 BAGUIO’S PANAGBENGA SCRABBLE TOURNAMENT IS BACK AFTER FOUR YEARS ABSENCE

After four years, Scrabble playing is expected to make a make a return this March. Top Baguio Scrabble player William Caluza announced on the Unified Scrabble Association of the Philippines, Inc. that one of the longest running Scrabble tournaments in the country will be staged on March 11 and 12. The Panagbenga Scrabble Tournament has […] 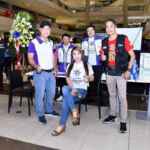 Marvelous Imaginative President MIP Imelda F. Pechera of Rotary Club of Makati Ayala Amity RCMAA was awarded Certificate of Recognition of their partnership and support as one of the Co-Host Clubs of District”s Mega Job Fair 2023 and Career Expo – a Livelihood and Economic Development Project under Vocational Service January 13,2023 held at Ayala […] 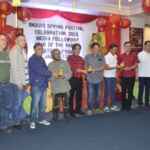 hosted a media fellowship at the hotel Supreme, as part of Baguio City Spring Festival 2023 or the celebration of the Chinese Lunar New Year. The event includes Feng Shui insights and forecast for the Year of the Water Rabbit from International Feng Shui Association accredited Master Adriel Trinidad, and Feng Shui and Destiny Consultant […] 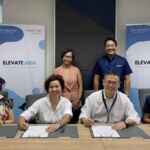 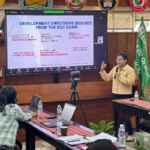 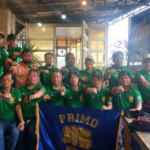 EXERCISING PRUDENCE AMID MALICIOUS CLAIMS OF DESTABILIZATION PLOTS AND NTF-ELCAC

Alleged destabilization plots and rift between the AFP and the PNP were all over the news over the past week, causing unnecessary alarm among the citizens. While both the AFP and the PNP have denied these malicious claims and reassured the people of their commitment to support the President’s programs for reforms, the minions of […]

Department of Labor and Employment Secretary Bienvenido Laguesma with Philex President Eulalio Austin awarded plaques, certificates and cash incentives to the company workers who have reached 25 years in service and the “Philex Bests” or the outstanding and the most efficient workers of the mine company during the “Araw ng Parangal” as part of the […] 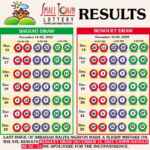 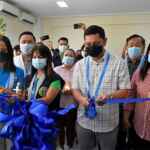