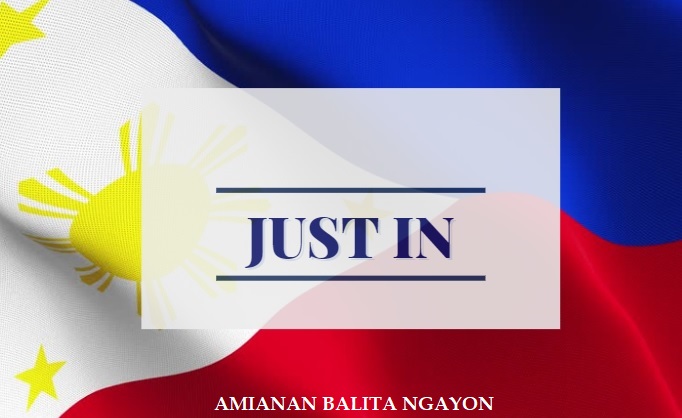 The victim was identified by her relative as Nicolasa Morillo, 92, a resident of Barangay Luzong, in nearby Bangar town.

The victim though rushed to the hospital, was declared dead even before reaching it.

Police said relatives of the victim have been looking for her prior to the discovery of her body in Balaoan.

It was known that she is suffering from Alzheimer’s disease.

Meanwhile, Barangay Bato of San Fernando City, La Union was submerged to floodwaters because of the overnight torrential rains since Thursday.   No residents were however evacuated, the City Disaster Risk Reduction Office (CDRRMO) said.

While Purok 5 of Barangay Pagudpud in San Fernando City is under water as of Friday morning. 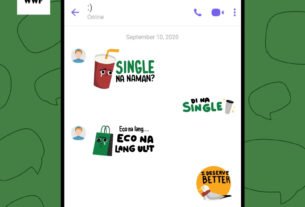 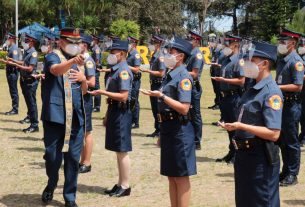 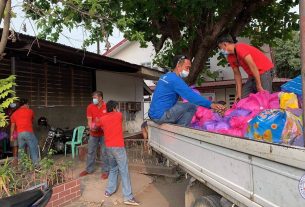