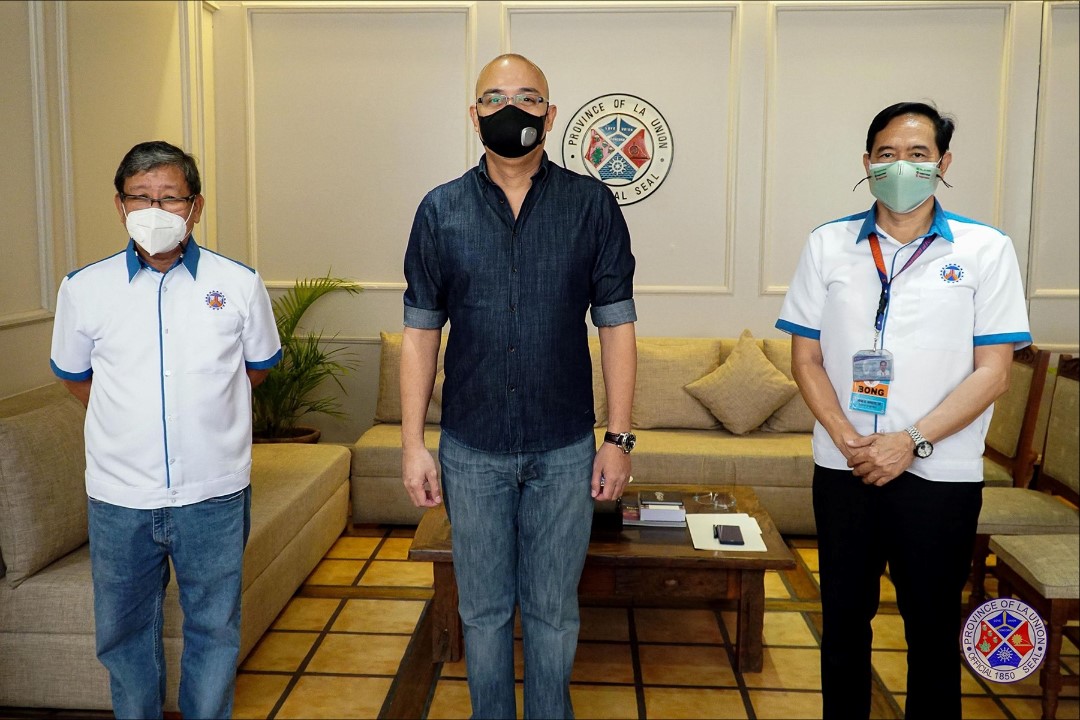 Gov. Pacoy and Engr. Ginete discussed the infrastructure projects in the first district of the province, which will pave the way in building a Stronger La Union, a province worth living in. Joining the courtesy call were Provincial Engr. Ressie Estrella and Isabelo Lopez Jr. of DPWH DEO 1. 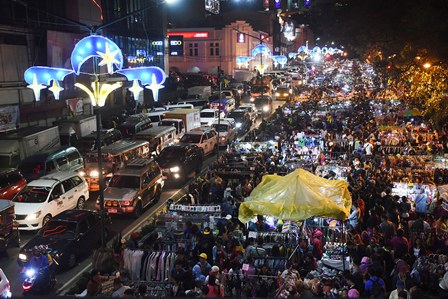