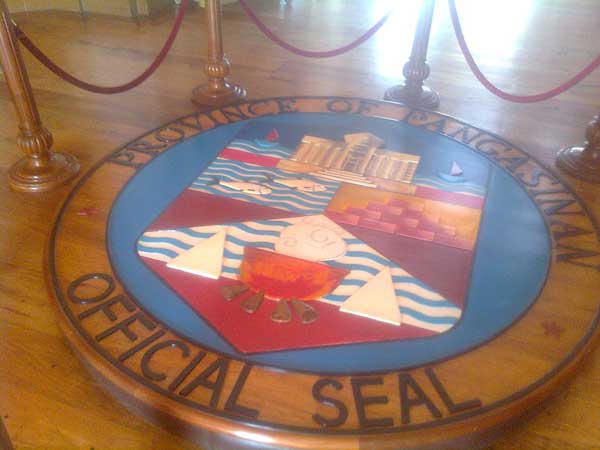 VILLASIS, PANGASINAN – The local government of this town is preparing a grand tribute for the former winners of popularity contests here, mostly overseas workers, during their homecoming at the town fiesta on January 19, to honor their contributions to key projects here.
“It is an act of gratitude for their substantial contribution to the transformation of Villasis. It is just but fitting to honor them for sharing their blessings to their town,” Mayor Nonato Abrenica said Friday (January 4) in an interview.
Abrenica noted they were winners in the popularity contests Search for Mrs. Villasis/Miss Villasis from years 2002 to 2018.
The mayor said proceeds from the first Search for Mrs. Villasis were used in purchasing heavy equipment such as backhoe, payloader and fire truck.
The transformation or renovation of the municipal building was fully funded by the proceeds from the popularity contests in years 2004 to 2006, while the furniture and fixtures of the different offices were purchased by the local government unit, he said.
Abrenica further said other projects funded by the income from popularity contests include the Sangguniang Bayan building, municipal auditorium, police station, and overpass, among others.
“The income from the popularity contests here were substantial, and we were able to sustain it they saw where their donations were being used. You don’t expect them to repeatedly give assistance if they don’t see any projects,” Abrenica said, as he also thanked the donors and sponsors who supported each candidate.
The “Tribute to the Queens” parade and the Balikbayan Night are scheduled on Jan. 19 as part of the Villasis town fiesta which will run from Jan. 15 to 21.
The much-awaited Talong Festival will be held on Jan. 18. The town will also conduct the Pinakbet sa Kawa cookfest, 101 Ways to Cook Talong, street dancing competition, among others.
The town of Villasis is dubbed as “Pinakbet town” and Vegetable Bowl of Pangasinan.
Year-round, the farmers from 16 barangays here produce talong (eggplant), okra, ampalaya, tomato, green sili and other vegetables, bulk of which are transported to Metro Manila.
Liwayway Yparraguirre, PNA