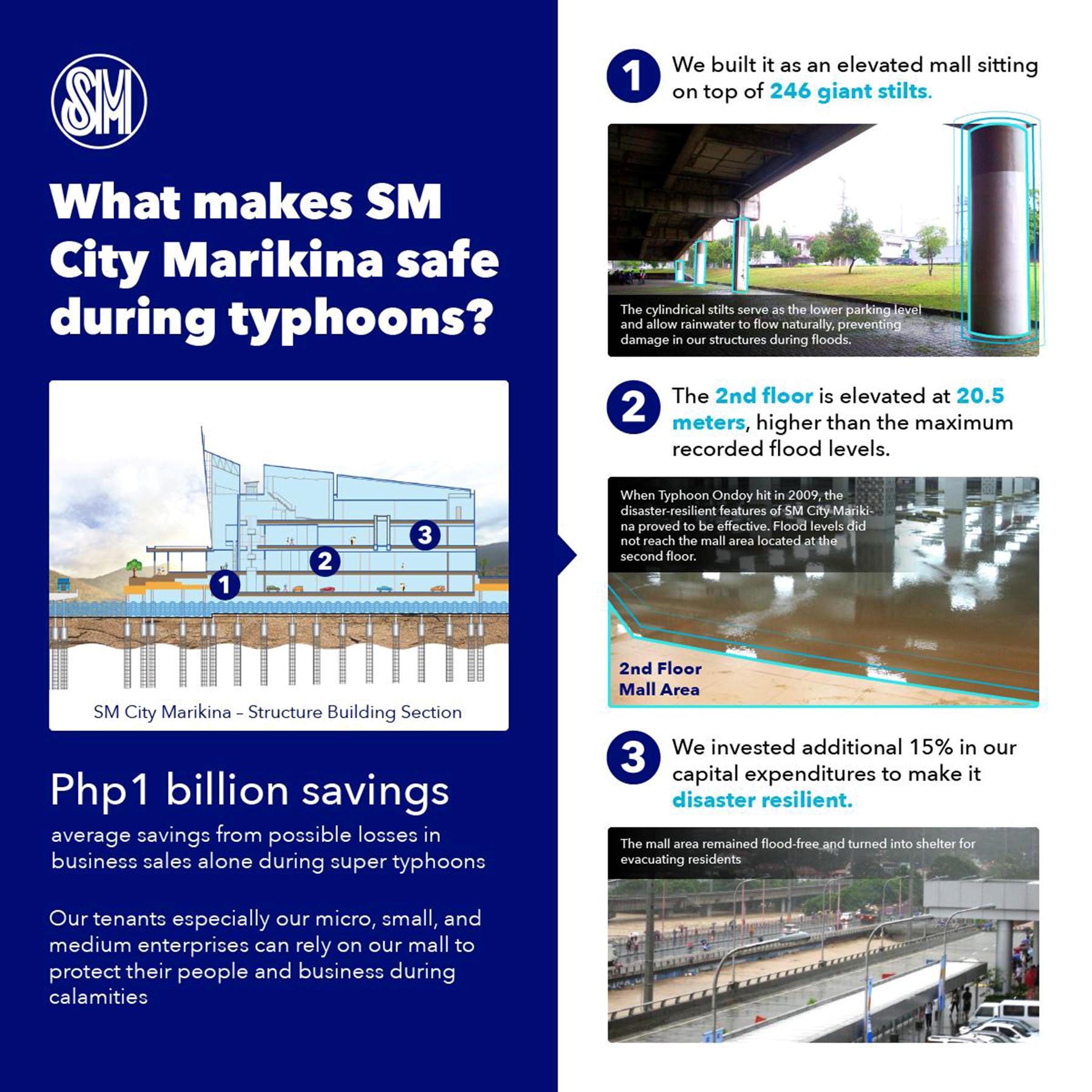 Floods and rising water levels brought about by typhoons are perennial problems in Marikina city, which is considered one of the low-lying areas of Metro Manila.

During typhoons, Marikina River’s water can rise to 23 meters compared to its normal average level of 13 meters. While this causes the communities surrounding the Marikina Watershed to be underwater, SM Marikina stands tall, serving as a haven to its neighboring communities.

The secret? It is sitting on 246 stilts. SM City Marikina is uniquely designed. The 6-hectare mall property which is located within the Marikina River Watershed is an elevated mall built on top of 246 stilts.

“A critical part of building climate resilient structures is to understand weather patterns and how it affects the environment where your city or building will be,” explained Architect Fides Garcia-Hsu, Vice President of SM Engineering Design and Development (SM EDD). “During the design phase of SM City Marikina, we considered the long-term flood cycles of the Marikina Watershed, which was identified to be a high-risk area by the World Bank in 1977.”

Building on stilts traces back to ancient civilizations from different parts of the world. The answer lies in its powerful functionality. Elevated construction had been the way earliest people groups would protect themselves from flooding, moisture, and surface organisms. It also gives them provision for open space storage or cultural activities. Lastly, it reduces the cost of modifying natural terrain. While building on stilts has been adopted by modern architects through the years, people had lost interest in it during the rise of urbanization.

SM revisited the functionality of ‘building on stilts’ and reinvented the concept as a climate-resilient feature. This design was complemented with other disaster preparedness considerations to help reduce the risk of damages during extreme flooding. As such, SM City Marikina was built an additional 20 meters farther than the suggested 90-meter distance from the Marikina River centerline.

Moreover, the ground floor parking was purposely laid out as an open design, without walls to allow water to flow, while the second floor was elevated at 20.5 meters, which is higher than the maximum recorded flood levels.

During super typhoons, SM Marikina’s resiliency saves an average of Php1 billion in terms of losses from business sales alone. This means that it can help its tenants, especially the micro, small and medium enterprises that depend on the mall for their business continuity and growth.

For its neighboring communities, SM Marikina also serves as a haven and a first responder to families who are affected during calamities. It also provides free parking spaces for those who are stranded and need a safe place to wait for flood water to recede.

“Our ultimate goal is to help build the resilience of our stakeholders. This begins by building our resilience to serve as a good foundation they could rely on especially during calamities,” Garcia-Hsu said. Beyond the city of Marikina, building on stilts may be experiencing a revival in other parts of the world as urbanization begins to rise along with a greater demand for greener spaces. This would allow for high-rise developments while keeping ground levels reserved for much-needed green open spaces.

While it took SM an additional 15% in its capital investments to make SM City Marikina a disaster-resilient mall, the group sees it as an essential investment in its commitment to creating shared value for its stakeholders.

This, complemented with a science-based approach to climate scenario risk analysis, allows SM City Marikina to defy odds and prove that integrating resiliency is the way to a climate-resilient future. 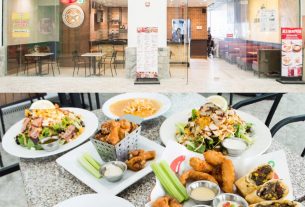 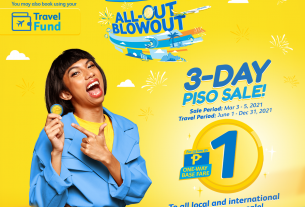 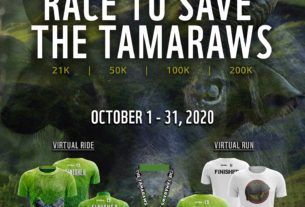