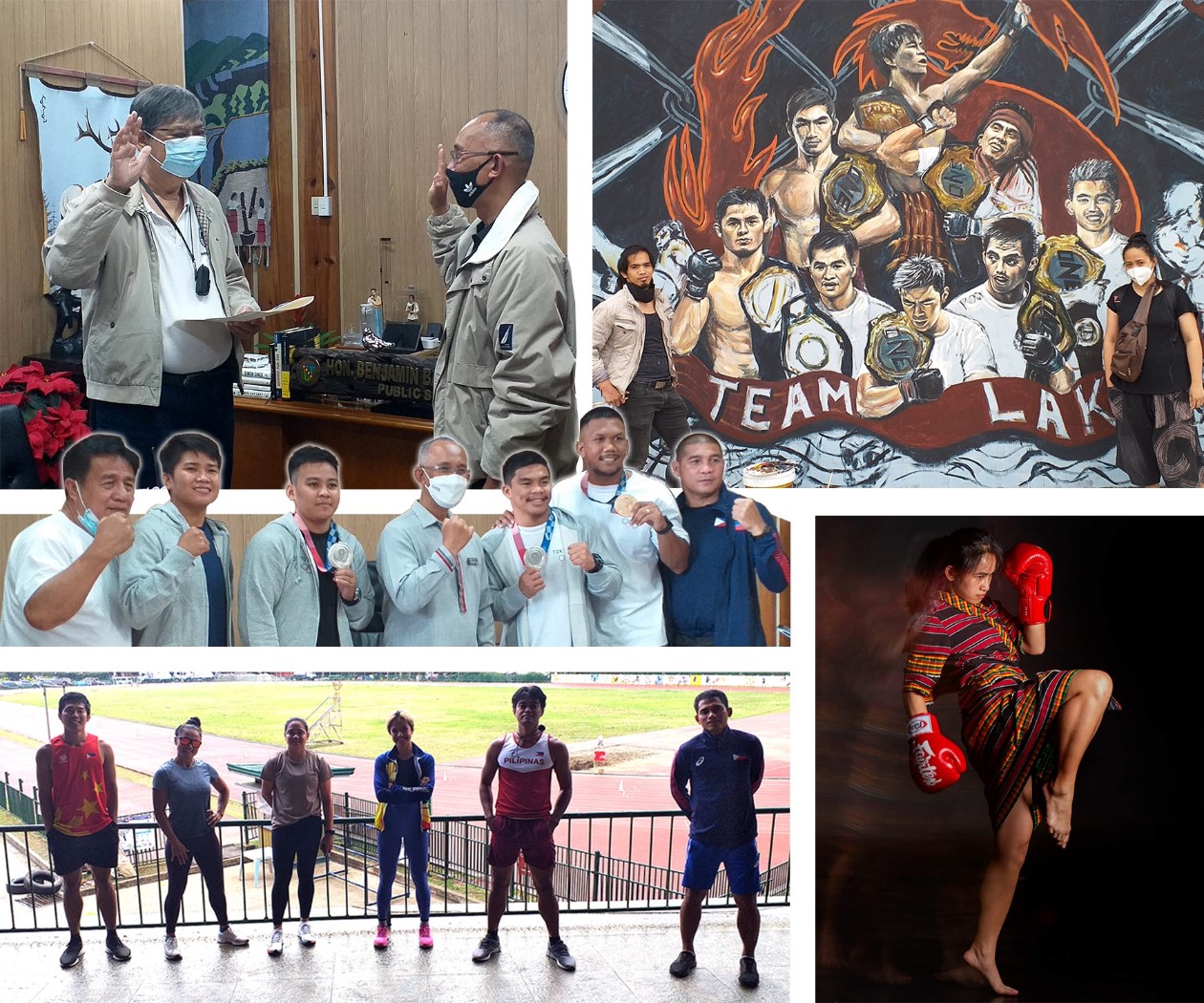 Definitely the story of the year is the Olympics with not just one but three players from the University of Baguio winning medals in the once in every four year event. But in their case, a year delayed event thanks to the Covid-19 pandemic.

It was Irish Magno who first qualified for the Tokyo Summer Olympics, while her teammates – Nesthy Petecio, Carlo Paalam and Eumir Marcial – got the last call for the biggest sporting spectacle. But it was Petecio who first claimed a ticket to the finals against Japan’s Sena Irie.

But then too much hugging, despite the pandemic, spelt the doom for the School of International Hotel Management student.

But her silver was like a gold medal and the first medal for a female boxer for the first time that one qualified for the Olympics.

Then Paalam took the finals floor against Galai Yafal of England after unanimously deciding local Ryomei Tanaka in the finals. But the pesky
former scavenger lost his footing in the first round and was unable to bounce back against the Briton and lost via points.

Marcial lost his wind in the third and final round and lost via points to Olaksandr Khyzhniak. There wins cemented the Filipinos reputation as one of the best home of boxing. And it was worth millions for the three medal winning athletes as cash, houses, free airfare and even rides were given to them by the government and private organizations.

The city of Baguio also rewarded them with the heftiest purse it ever gave to athletes.

Indeed, this is the top sports story of the year. Jeordan and his padawan Kobe in Taekwondo Poomsae Baguio has been placed in the taekwondo map thanks to a poomsae player originally from Bauko, Mountain Province. Jeordan Dominguez did not just win two world titles – one for individual and another for group – but he has won a Southeast Asian Games gold medal, a bronze medal in the tough World Grand Prix and recently the Asian Taekwondo Championship.

But he was not alone. He was in the company of three females and two other male practitioner of the demonstration side of the Korean national sport – Kobe Macario.

The now mainstay of the University of Santo Tomas – after finishing high school from National Univeristy and before than at the Baguio City High School – helped the Philippine poomsae mixed team to the gold in the sixth edition of the tournament held in Beirut, Lebanon.

Muay Thai with coach Billy and his Wards While Dominguez and Macario were in Lebanon, Muay Thai coach Billy Alumno and top muay player Philip Delarmino also flew to the Middle East, in Dubai, United Arab Emirates to compete in the Thai “Art of Eight Limbs” and took the field by storm to win the gold medal. But it took them weeks to finally come home.

This month, Delarmino proved that he is the best in his weight class as he took the gold. Moreover, Delarmino won with a local lass, Islay Erika Bomogao the Mai Muay gold, then the pretty daughter of councilor Benny Bomogao took the waikru female gold. Bomogao also took the bronze medal to complete her splurge in the biggest muay thai event, the IFMA World Muay Thai Championship in Thailand’s beautiful Phuket.

Aldritch Toralba added a silver in waikru male. Boxing and the Wonderboy And so the Wonderboy from Hingyon, Ifugao moved up to the super bantamweight division early this year. And he opened with a knock out win via body punch in his debut last April against veteran Joe Tejones.

But it took him nearly eight months to secure a fight. And when his camp answered the call for the belt of another veteran Mark Anthony Geraldo last December 4, Carl Jammes Martin was very much eager as he tries to build up experience as may shift to the world stage soon as calls keep coming for him to move out of the country and fight.

The holder of a an 18 win, 15 via knockout was more than happy to face Geraldo, whose claim to fame was deciding International Boxing Federation flyweight champion Jerwin Ancajas way back in March 2012.

And when the bell rung, the 23 year old Ifugao wonder, like the rice terraces of his home province, decided the more experienced Geraldo to wrest the crown.

Mhage Weaves Magic on the 64-Square Board Mhage Sebastian is a rare find from the Land of Rivers, Apayao. The Flora born 15 year old member of the Far Eastern University Baby Lady Tamaraws survived a sixth round loss after winning five straight, then won two of her last three fights to escape with the girl side of the 2021 Philippine National Juniors Chess Championship grand finals title last December 7 in Quezon City.

The highest rated female player ever from the Cordilleras, who totes a Women’s National Master title, won while her sixth round tormentor, the young Ruelle Canino, called Tawing, settled for second place with seven points.

Alekhine Nouri took the male side as the two winners prepare for the Asian Juniors Championship next year. The Young Guns of Team Lakay The next generation of Team Lakay is here after the 19- year old son of Team Lakay founder Mark Sangiao, Mark Jhanlo, made good his debut in the ONE Winer Warriors II last December 17 by submitting Paul Lumihi.

The young Sangiao, now The Machine in the ONE circle after his father, the original, needed only 101 seconds to lock a rear-naked choke on The Great King. Another ONE debutante, Stephen Loman, the longest reigning bantamweight champion in BRAVE FC, also made his opener at the biggest mixed martial stage after coming out with a masterful win over

The Maestro, Yusuf Saadlulaev in their bantamweight in the same event last December 17. The axe fell on Saadulaev in the 4:09 minute mark of the first round.

Of course, Team Lakay is bannered by Joshua Pacio, who remains the star weight champion after concluding his epic trilogy with Yosuke Saruta last September 24. Pacio needed a little over three minutes to conclude his epic match against the Japanese who he lost his title to in their first encounter in January 19, 2019 in Jakarta, Indonesia.

Pacio exacted revenge on April 12 that year in front of Filipino crowd in Pasig City with knock out win after a head kick. Pacio has earlier successfully defended his belt against wushu sanda great rene Catalan and former straw weight king Alex Silva before the conclusion of his rivalry with Saruta. 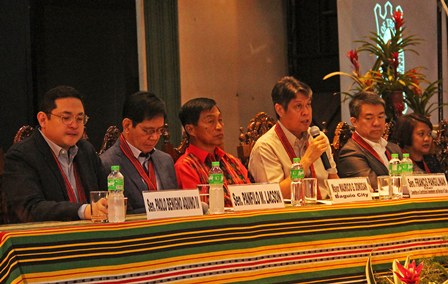 Senate listens to the people’s sentiments 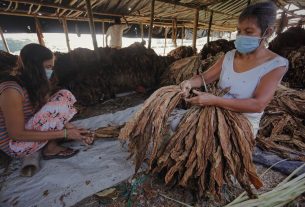