President Ferdinand R. Marcos Jr. declared Friday,  July 15, 2022, as a Special Non-working Holiday in the whole Cordillera region in celebration of its 35th founding anniversary as a special administrative region. Executive Secretary Victor Rodriguez in issuing Proclamation No. 4 in behalf of Pres. Marcos Jr. stated, “it is but fitting and proper that the […] 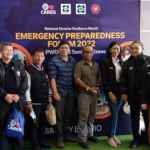 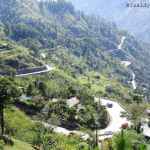 Full rehabilitation of Kennon Road may soon be realized following the announcement of President Ferdinand Marcos Jr. that it will be prioritized under public-private partnerships (PPP). The Department of Public Works and Highways (DPWH) recently bared projects, including the rehabilitation of Kennon Road, to be prioritized under PPP includes expressways in Cebu and Nueva Ecija. […]

BAGUIO CITY(July 12, 2022)—A motorcye rider died on the spot while his back rider was badly hurt  after their motorcycle went out of control and rammed into a taxicab Monday evening along Romulo Drive in front of The Mansion, the President’s official residence in Baguio City. Hzean Carboro, 18, male and his back rider,  a […] 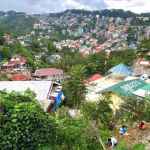 BAGUIO CITY (July 11, 2022)— A mission to save Baguio City from urban decay has been launched two weeks ago by Mayor Benjamin Magalong. Baguio City, whose environment has been compromised and carrying capacity upset,  turns 113 years old a month from now, and it is “hurtling towards urban decay”, he said. A “change of mindset” […] 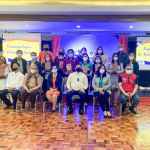 SM City Baguio recognized as one of the Disaster Resilience Champions

BAGUIO CITY (July 11, 2022) — Member consumers of the Benguet Electric Cooperative (Beneco) is foisting an ethics complaint against Philippine Rural Electric Cooperative Association (Philreca) party-list representative, Presley De Jesus, before the Ethics Committee of the House of Representatives for using the cooperatives’ resources, equipment and facilities during the 2022 elections. In August 2021, […] 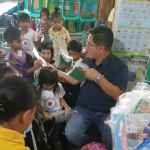 BAGUIO CITY – Former Cordillera student leader Timmy Apilis Mondiquing is vehemently against the use of Filipino as the medium of learning in schools and full-heartedly supports Pres. Ferdinand Marcos, Jr.’s push for the enhancement of using English in teaching inside the classrooms instead.at the same time bats for the review of k12. Was it […] 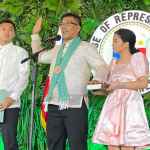