A young mother from Mankayan was fighting back tears as she left her two-year-old son at the operating room of the Lepanto Hospital Monday noon (May 7).

Who can blame her? Her son, who was born with a cleft palate, had been operated on to correct his situation during a medical mission last year in La Trinidad. But the surgical operation wasn’t successful and his condition went from bad to worse.

She heard that the Lepanto Medical and Dental Mission would bring in a dermatological surgeon to remedy his son’s situation.

Dr. Paul Adlai Quitiquit drove himself from Saint Louis University Hospital to Mankayan early that Monday to perform on the toddler. After thirty minutes, the operation was finished and hopefully the healing would go unhampered.

From May 6 to 8, the medical mission was able to service a total of 1,070 individuals from Mankayan and the neighboring towns of Cervantes and Quirino in upland Ilocos Sur.

Other services provided during the three-day mission were dermatological, optical, dental, medical and pediatric operations.

Thirty doctors mostly coming from University of Sto. Tomas and other hospitals in Manila lent their times and services for free.

This is the fourth such medical mission coordinated by Lepanto Mining Consolidated since 2012. It was started by Teng Villaluna, the wife of then resident manager Gus Villaluna.

The medical mission, done every other year, has since been continued by Lepanto President and COO Bryan U. Yap.

Since 2012, the mission has serviced 13,000 individuals from the three towns.

“Our medical missions have a special place in my heart,” Yap said.

“I always look forward to it. I am proud of the kind of love and support that we give to our community. Witnessing the patients’ expressions of relief, gratitude and joy, after being treated, you can’t put a price tag to that,” he added.

Yap said that mining is not challenging but also misunderstood.

“After our June 2016 medical mission, Lepanto and the whole Philippine mining industry were demonized by people in power and in the media who had no clue about what responsible miners do,” Yap said.

“Our industry also has one of the widest footprints in terms of social responsibility,” he said.

“This medical mission we hold every two years is meant to serve the surrounding communities, providing them with the same free services we give to our employees and their dependents.” ABN 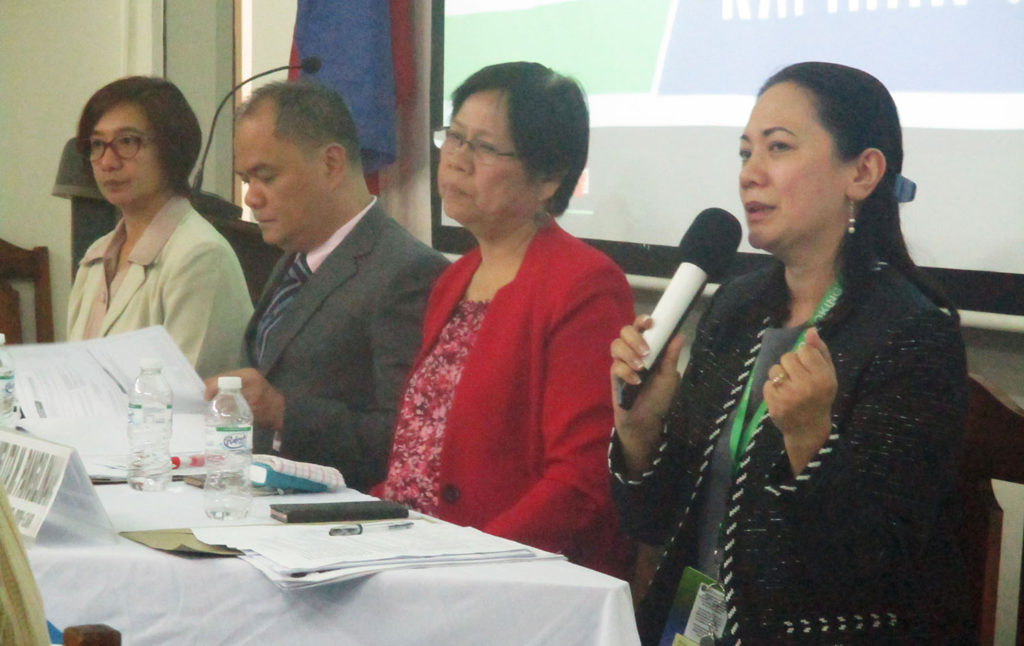 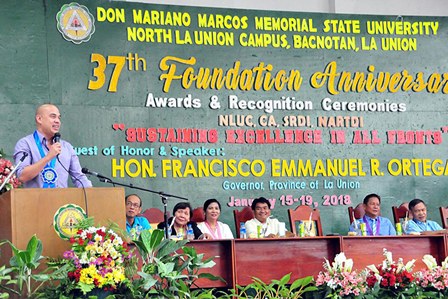