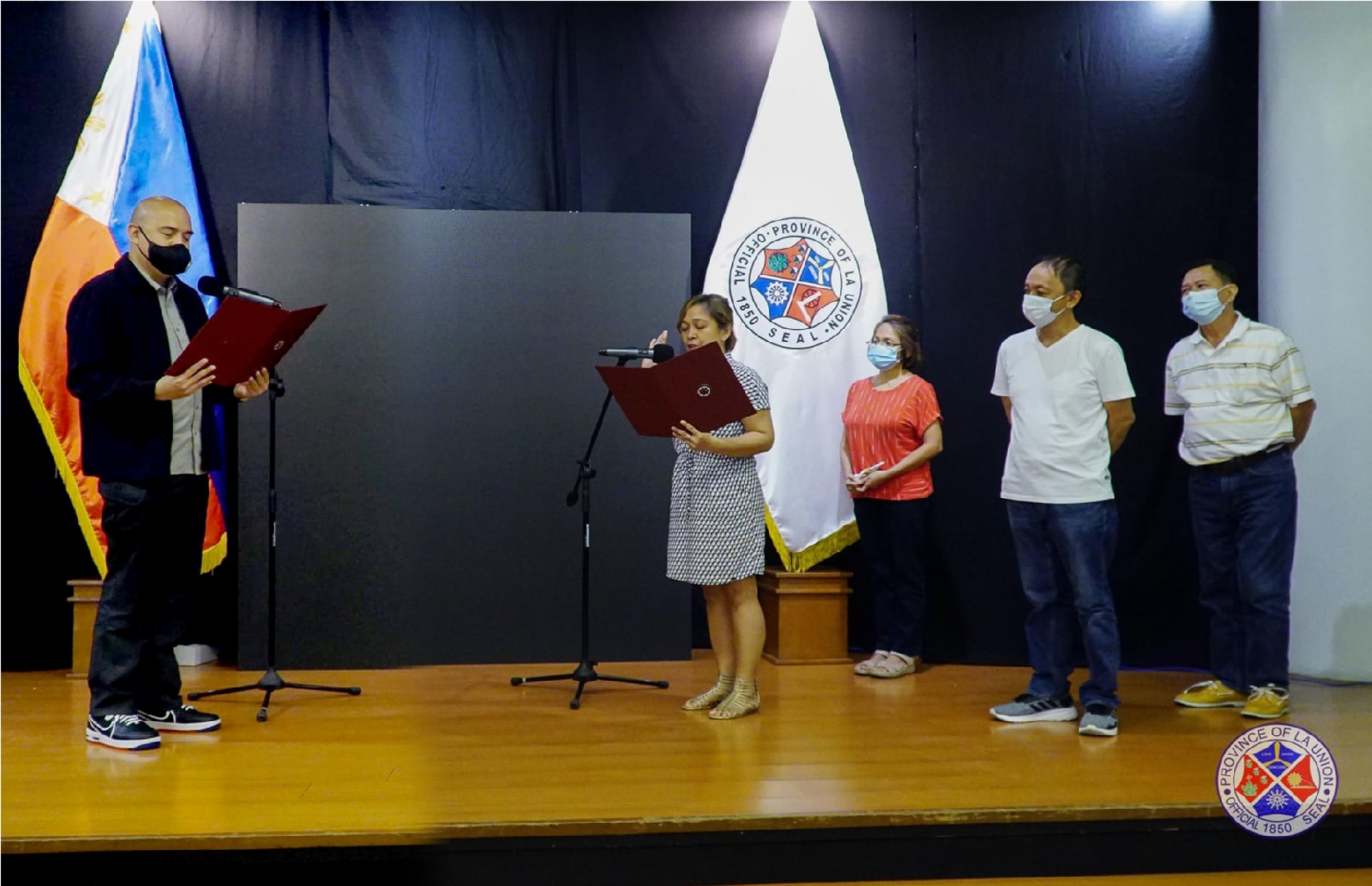 By virtue of Section 44 of the Local Government Code, permanent vacancy in the Vice Mayor position shall be filled in by the highest ranking Sangguniang Bayan Member (SBM) in the municipality. By law of succession, VM Verceles, who was the top SBM in the municipality, took the position as the town’s legislative head following the demise of Vice Mayor Marilou Garcia Bulao on February 10, 2021.