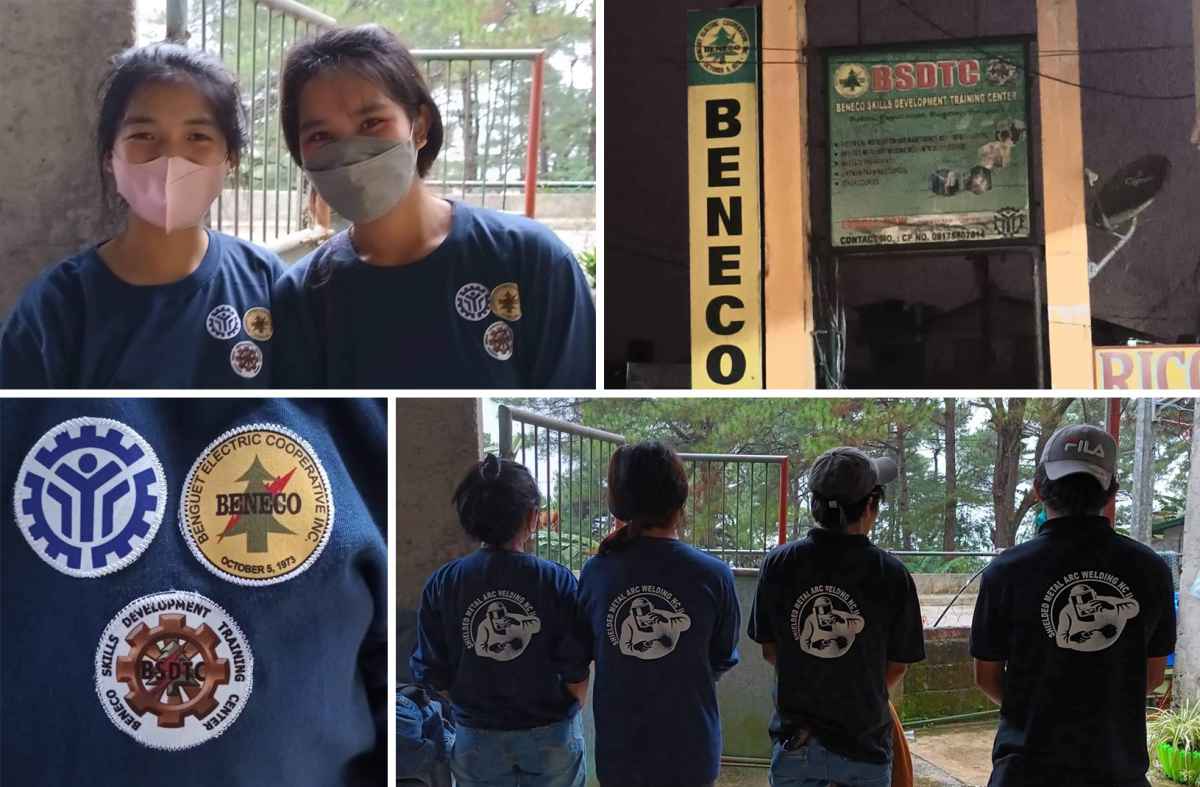 ABATAN, BUGUIAS: Who’s afraid of big very sharp pointy machines? Not the petite duo Sialyn Gambis and Sonia Salabat. Gambis, is currently the number 1 among the 25 students of the Shielded Metal Arc
Welding (SMAW) NC-II in the male-dominated batch at BENECO’s Skills and Development Training Center
(BSDTC). “Sia was fearless in cutting her steel plates specimen using the grinder, while the others were afraid and still hesitant,” SMAW Trainor Olive Domeyeg praised Gambis.

Out of the 25, only three are women. The 22 year-old Buguias native enrolled at the BSDTC SMAW NC-II class as an alternative, having dropped out of college due to financial difficulties. “I did not finish college so
I decided to get additional skills hopefully I can use for future employment,” Gambis shared during the Mankayan BENECO sa Munisipyo. Gambis was with five other classmates who assisted at the Mankayan IEC. With them was the other female trainee Sonia Salabat.

Salabat, 23, is residing at Loo, Buguias, was originally from Mt. Province. She decided to get additional skills by enrolling at the BSDTC SMAW NC-II while waiting for her LET Board examination. She is a graduate of Bachelor of Science in Elementary Education. Salabat is also currently top 2, according to Domeyeg. Gambis and Salabat saw the announcement via social media and were further encouraged to
enroll by former SMAW BSDTC graduates.

The BSDTC is based at the Northern-Sub-area BENECO Building in Abatan, Buguias. The BENECO training center has seen about 800 graduates of SMAW since its opening in 2012, according to Domeyeg
who has been BENECO’s trainor since. Domeyeg a TESDA accredited trainor said, aside from opportunities abroad, her students can use their training in their home and vehicle improvements both for
personal or business.

Interestingly, some of her former students have gotten in touch years after graduation, informing her that they were able to use their SMAW skills certificates as entry to government employments. Three went on and became police officers and army soldiers. One even use it to enter as a welder and eventually as a nurse (the degree they earned, but initially unable to use) and school teachers. 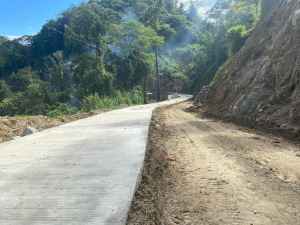 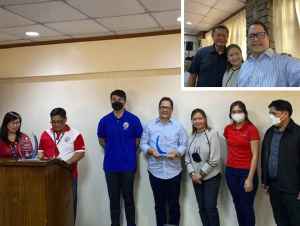