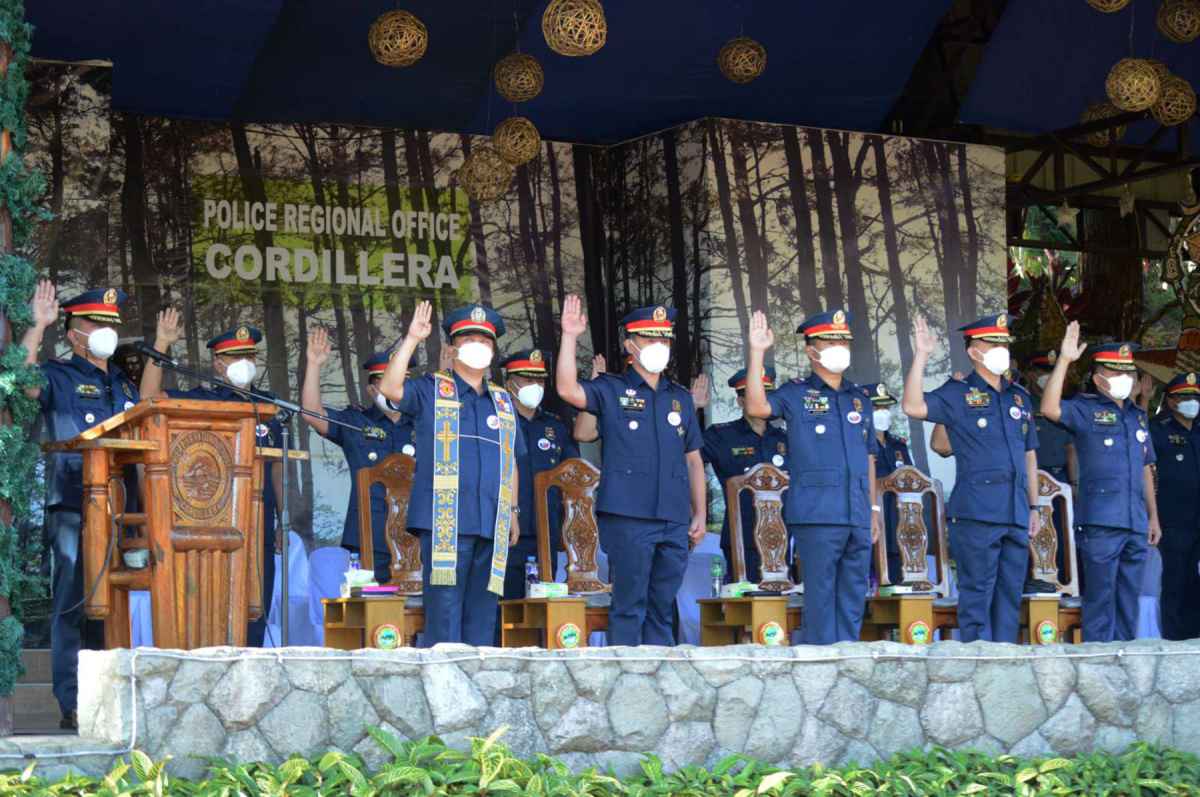 The men and women of Police Regional Office Cordillera under the leadership of PBGEN Mafelino A Bazar recited the “Panunumpa ng Kawani ng Pamahalaan Bilang Tagapagtanggol ng Karapatang Pantao” to show their support and to raise awareness on the basic human rights. The recitation coincided with the Traditional Monday Flag Raising Ceremony at the Masigasig Grandstand in Camp Major Bado Dangwa, La Trinidad, Benguet on December 5, 2022.

According to the Commission on Human Rights of the Philippines, this year, we are celebrating the 20th year of the National Human Rights Consciousness Week since the enactment of Republic Act No. 9201 on April 1, 2003. The theme for this year is “Pagtaguyod at Pagsulong ng mga Karapatang Pantao Tungo sa Matatag na Pundasyon ng Kapayapaan, Katarungan, Kalikasan, Kaunlaran, at Bayanihan.” It is in line
with the United Nations 2022 Human Rights Day slogan which is “Dignity, Freedom, and Justice for All” and its call to action which is #StandUp4HumanRights. 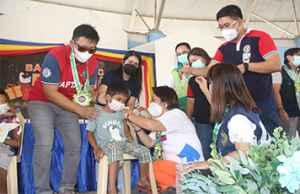 ILOCOS NORTE ELECTS ITS FIRST EVER IP PROVINCIAL BOARD REPRESENTATIVE