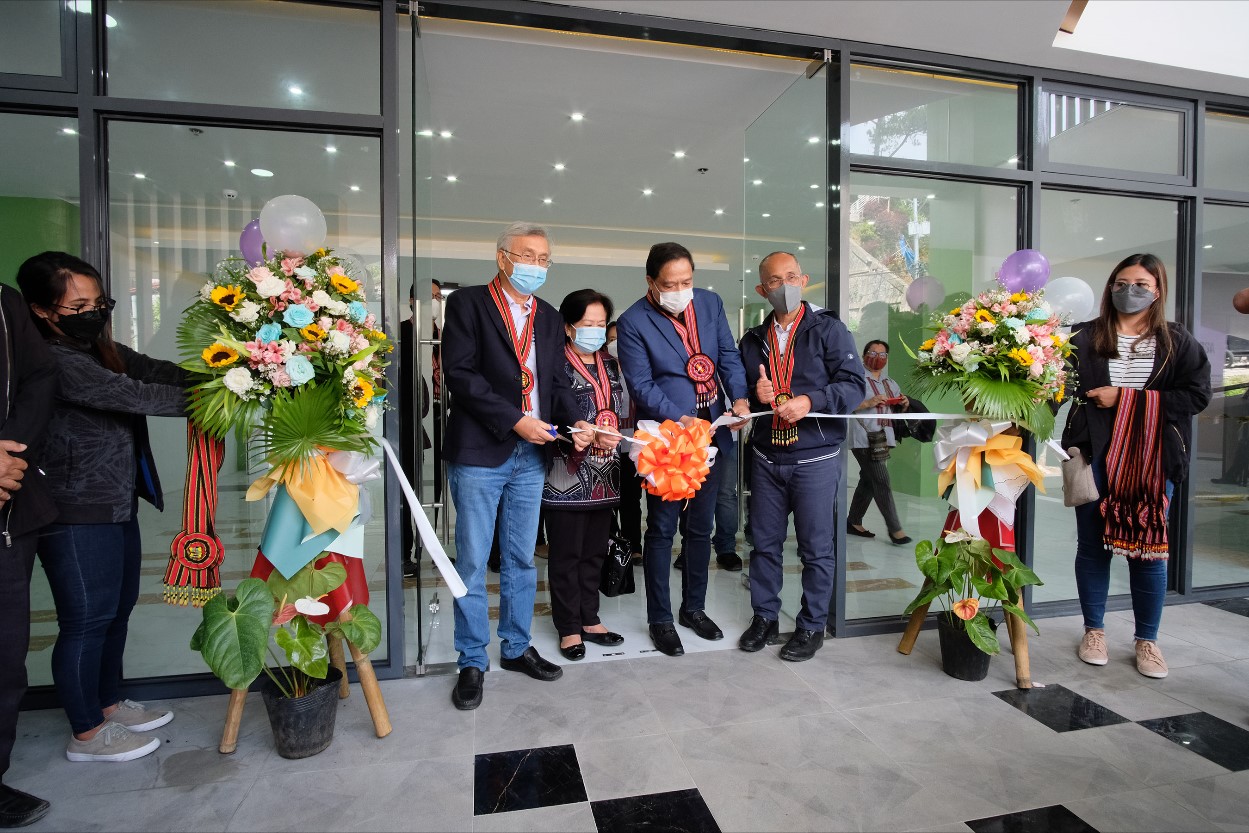 The Bakakeng Central Barangay Hall was inaugurated on May 4, 2022, wherein a short program was held and was attended by Mayor Benjamin Magalong, Vice Mayor Faustino Olowan alongside members of the City Council and Department Heads and Barangay Officials at the new covered court.

A representative of Senator Bato Dela Rosa as guest speaker. 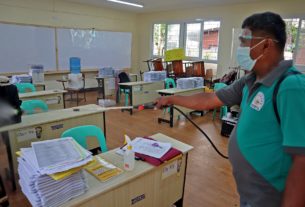