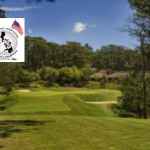 BAGUIO CITY – Fourteen years ago, the seniors division and a two week Fil-Am Invitational Golf Tournament started. On Nov. 28, a third division is in the offing with the super seniors for 70 year old and above players will be bunched together. 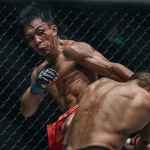 In the main event of the evening, Kevin “The Silencer” Belingon of the Philippines ended the near-five year reign of now former belt holder Bibiano “The Flash” Fernandes of Brazil to successfully unify the bantamweight titles. Belingon employed a terrific game plan, attacking Fernandes’ body with thudding spinning back kicks while connecting on fiery boxing […] 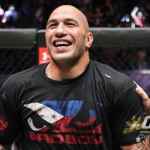 Brandon Vera to defend one heavyweight world championship against Mauro Cerilli at ONE: CONQUEST OF CHAMPIONS

EDUARD FOLAYANG AND AMIR KHAN BATTLE FOR VACANT ONE LIGHTWEIGHT WORLD CHAMPIONSHIP IN CO-MAIN EVENT MANILA, PHILIPPINES – The largest global sports media property in Asian history, ONE Championship™ (ONE), has just announced the main event for ONE: CONQUEST OF CHAMPIONS, set for Friday, 23 November at the Mall of Asia Arena in Manila. Reigning […]

Since making his triumphant return to the ONE Championship cage this year, beloved Filipino superstar Eduard “Landslide” Folayang is on an upward trajectory.

ONE Championship is ensuring a festive week heading to its much-awaited live event in Bangkok, Thailand as Asia’s premier martial arts organization is bringing one of the most celebrated boxing champions on Saturday, 6 October. 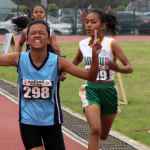 BAGUIO CITY – The organizers and hosts of the 2018 “Batang Pinoy” have decided to make the closing program simple, compared to what had been announced as a grand event, due to the recent calamity in the Cordillera spawned by Typhoon Ompong (Mangkhut). 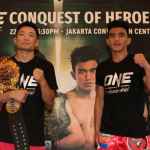 JAKARTA, INDONESIA – The largest global sports media property in Asian history, ONE Championship™ (ONE), recently held a Media Open Workout on September 20 at the Jakarta Muaythai & MMA Gym in Jakarta. Reigning ONE Strawweight World Champion Yoshitaka “Nobita” Naito of Japan faced off with challenger Joshua “The Passion” Pacio of the Philippines for […]