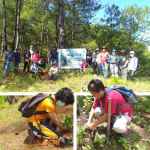 Municipal and barangay officials and government employees of Bokod took part in a tree planting activity in communal forest reservations and along the highway in observation of the World Environment Month and Arbor Day this month of June. The Bokod local government led by Mayor Thomas Wales Jr. spearheaded on June 4, 2021 the tree […] 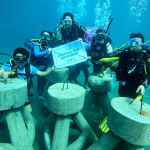 In its bid to promote ecological integrity and clean and healthy environment through the La Union #KalikasanNaman campaign, the Provincial Government of La Union (PGLU) SCUBA Diving Team assisted in the successful deployment of  70 units of Artificial Reef (AR) on April 22 to 28, 2021  in the coastal Municipalities of Balaoan, Bacnotan and San […] 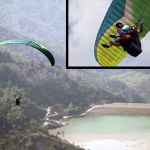 Local residents of Mankayan try the newest adventure tourism attraction in the municipality paragliding at the scenic caldera of mountains surrounding Lepanto Mines and landing at the tailing dam four. Launch on March 11 at the 108th Founding Anniversary of the mining town. Municipal Mayor Franzel Ayong said it is part of their livelihood program […] 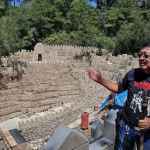 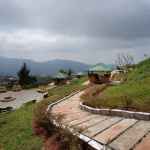 The Department of Environment and Natural Resources Cordillera Administrative Region (DENR-CAR) is poised to recommend to the Supreme Court the lifting of the Writ of Kalikasan issued in 2012 over the decommissioned Irisan dumpsite. Photo by Neil Clark Ongchangco 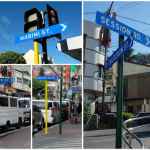 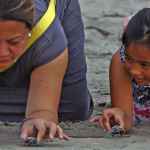 BAGUIO CITY (February 22, 2021) – Nesting of the near-extinct Olive Ridley sea turtles in La Union have reached an all-time high. Conservation group Coastal Underwater Resource Management Actions(CURMA) coordinator Carlos Tamayo is even anticipating most number of hatchlings this season (October-March).  It might even double with already 4,606 already hatched and released to the […] 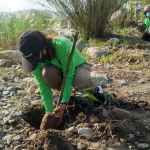 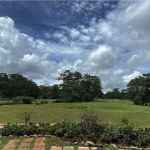 BAGUIO CITY – Still a breath-taking view, the golf fairway of the Baguio Country Club on a fine day. With the opening up of tourism in the city starting October1, the quarantine-distraught tourism industry sees a bubble. Artemio Dumlao 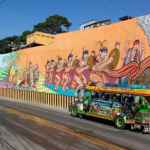 From “Summer Capital of The Philippines” to the country’s “Creative City”, Baguio has indeed made numerous names for itself. But was does the city’s current title actually mean? Being the nation’s “Creative City” isn’t superficial. That does not only mean having eye-candy artsy walls over the town, or instagrammable coffee shops. It’s more than just […]