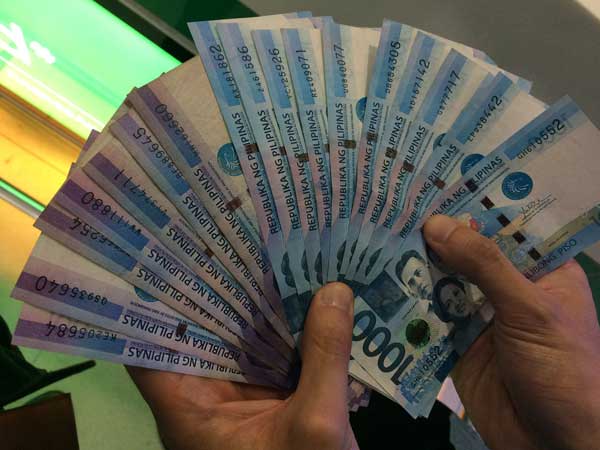 LAOAG CITY – Three centenarian residents from the first district of Ilocos Norte received their cash gifts on January 22 courtesy of the provincial government of Ilocos Norte.
Of the P4-million budget allocation for this year as provincial counterpart for centenarian benefits in the province, at least P15,000 each were turned over to Mauricio Rosqueta from Valdez, Marcos; Nicolas Abaro from Fortuna, Marcos and Doroteo Rivera from Talugtog, Solsona town.
“The gift checks were delivered personally by a team from the Provincial Social Welfare and Development Office (PSWDO) to the beneficiaries,” social welfare officer Lilian Rin said on Monday.
Under Provincial Ordinance No. 2018-10-063 approved last December, less fortunate senior citizens who struggle with the financial burdens of medical and funeral expenses get cash incentive.
This is apart from the centenarian gift of P100,000 each will receive from the national government under Republic Act (RA) 10868, or the Centenarians Act of 2016.
Signed on June 23, 2016, the Centenarian Act states that the centenarians shall also be awarded a plaque of recognition and a cash incentive by their respective city or municipal governments.
In 2018, the Ilocos Norte government released an initial amount of P1.6 million in support of senior citizens.
LEILANIE ADRIANO, PNA/ABN