ITOGON, Benguet- To prevent a major disaster in the slide-prone Sitio Luneta in Barangay Loacan- Antamok, its residents numbering more than 5,000 including pocket miners belonging to Luneta Miner’s Association (LMA), Inc. are seeking immediate assistance from the government for the repair and construction of concrete retaining walls along the banks of Antamok River.

In Wednesday’s (July 27) quake, several portions of the decades-old concrete wall collapsed, just a meters away from residential houses which posed great danger to human lives.

Residents also spotted several cracks on the foundation of a busy footbridge, built several years ago. “This is our problem, especially during the onset of rainy season worse during monsoon- a large volume of water from the upstream river (Antamok) may eventually destroy those hanging walls (wrip-wraps) causing massive destruction in the community,” said John Lantungan, president of Luneta Miner’s Association, Inc.

Through Lantungan, residents in the said mining community appealed to the government and also to Benguet Corp. to address and
find a win-win solution for their plight even as they acknowledged the countless projects and support extended to them by the government and the private mining firm.

Years back, a community public school and several houses were destroyed and scores were injured when a combined mud and rock slide
occurred caused by a typhoon. Reportedly, a 13-hectare to serve as a relocation site intended for the victims of the tragedy was offered by the government and Benguet Corp. but it never materialized.

Ernesto Delia, one of the elders of the community, who also serves as the LMA adviser, told mediamen, that residents in the area had been living for decades, and mining is part of their lives. As announced by President Ferdinand Romualdez Marcos, Jr. that School Year 2022 2023 starts on Aug 22., another major problem is when the open pit mining overflows brought by cascading water from Antamok River, and downstream becomes impassable, school children and other students the like can’t attend classes.

And when isolated, the supply of food and other basic needs are cut. People in the area experienced difficulty in transporting patients with emergency cases. Why reside and continue mining Asked why they continue mining, some residents, and miners in Sitio Luneta said they have hope.. one of these days we will find a stone that will change our lives for good. 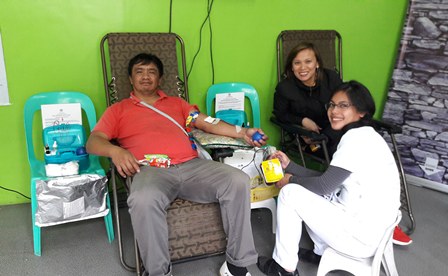 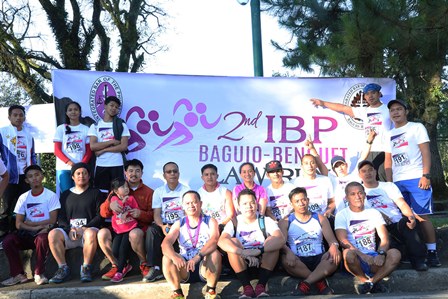 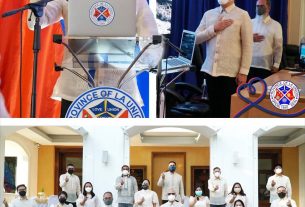