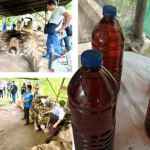 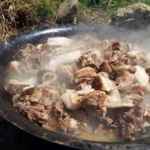 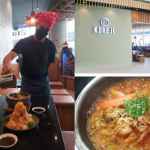 BAGUIO CITY, February 2020 – Kureji sizzles its way to the Summer Capital of the Philippines. Starting out as an experiential modern Japanese concept by local food lovers in 2018, Kureji has expanded to SM City Baguio. Kureji’s signature Sizzling Ramen is as warm and Sizzling Ramen Makes Its Way to Baguio comforting as it […] 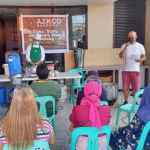 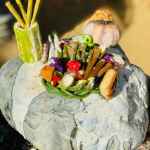 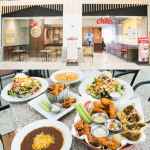 Chili’s restaurant officially opened last January 14, 2021 at the 2nd level, Sunset Terraces of SM City Baguio. Chili’s is a casual dining restaurant chain that offers a huge and well-blended variety of cuisines such as American, Tex-Mex, and Mexican. Chili’s are known to offer an assortment of rich and delicious meals from salads, steaks, […] 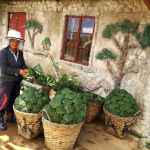 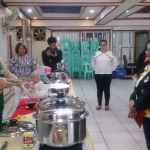 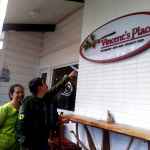 BAGUIO CITY – Not everybody can know the situation I find myself in but they do try their hardest to empathize. Sometimes they succeed, most of the time… well. Take my eldest daughter for example. Last Sunday (January 6), on the spur of the moment, my family decided to eat lunch out. Now this isn’t […]

Its rich agricultural soil and cool weather have made the Cordillera region the country’s major source of fresh produce. No wonder then that for its inaugural buffet, Holiday Inn Baguio City Centre has easily come up with a unique farm-to-table buffet experience for breakfast and weekend special lunch and dinner.