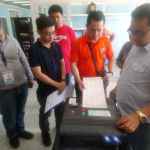 Commission on Elections Spokesperson Lawyer John Paul Martin, Commission on Election (COMELEC) Baguio Supervisor demonstrates the security features of vote-counting machines before the media to be used in the 2019 elections as the agency prepared for the May midterm polls and other election updates. Carlos Meneses/ABN 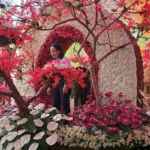 Float In The Making

Flower float are being completed in time for the parade of 13 big and 11 small category for competing entries, while 5 floats Hall of Fame will paraded on Sunday for the grand celebration of 24th Panagbenga Festival in Baguio City.     Zaldy Comanda/ABN 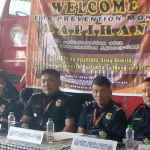 Fire/Senior Superintendent Maria Sofia B. Mendoza(extreme left), regional director of the Bureau of Fire Protection(BFP) – Cordillera, leads other fire officials in launching the series of activities for the month-long fire safety during the regular weekly Kapihan held on Feb. 27 at the Baguio Fire Department grounds.     Primo Agatep/ABN 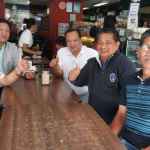 Councilor Elmer Datuin (2nd from the right) meets the local residents at Swiss Baker taking notes on the problems on garbage disposal in Baguio City. Garbage disposal is one of the problem in the city since it is a political issue. With him are Salvador Gracie, Engr. Raymond Vargas, Sr. Ric Sapigao, and Arman Duran […] 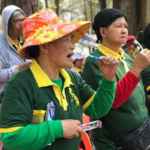 PCSO General Alexander “Mandirigma” Balutan vows to bring the charity agency to greater heights with better leadership and example. 2019 is indeed a lucky year for our lotto clients, according to Philippine Charity Sweepstakes Office (PCSO) General Manager Alexander Balutan as he announced three new millionaires totaling to five millionaires in a span of six […] 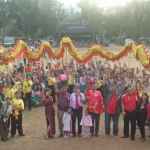 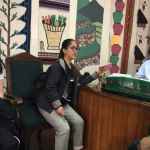 Cannabis or mostly known as “Marijuana” has been chronic in the widespread society. This plant is very recognizable especially in the western part of the world. In one of the research said that more than half of the U.S. states have legalized medical marijuana in some form, and more are considering bills to do the […] 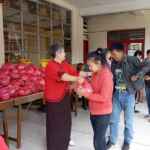 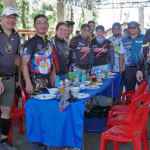